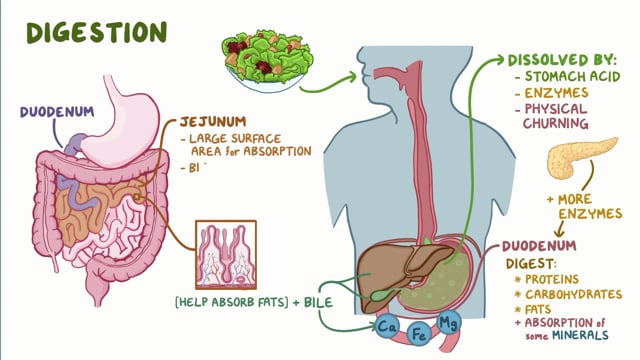 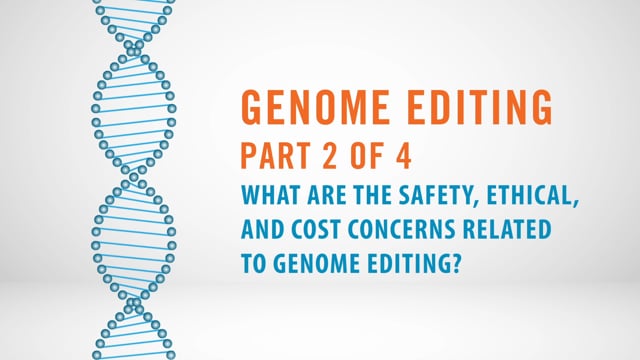 Genome Editing 2 – What are the safety, ethical and cost concerns 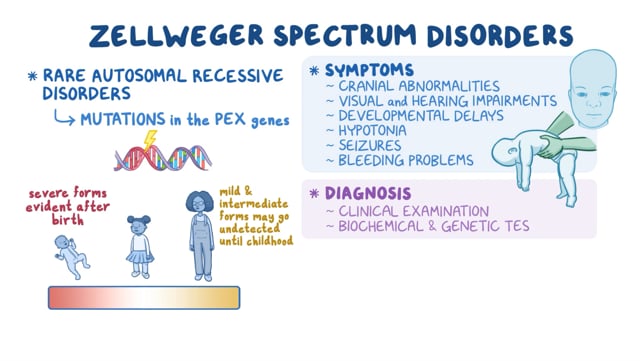 Bile acid synthesis disorders (BASDs) are a group of rare metabolic disorders characterized by defects in the creation (synthesis) of bile acids. Bile acids are chemical compounds found in the liver that have several roles in the body including promoting the flow and excretion of bile and assisting in the intestinal absorption of fat and fat-soluble vitamins. Bile acids are formed from cholesterol and, therefore, bile acid synthesis serves as the main pathway in breaking down and eliminating cholesterol from the body (cholesterol degradation). The failure to produce normal or functional bile acids results in the accumulation of abnormal bile acids and other substances that normally would be broken down (intermediary metabolites) within the body. The resulting accumulation of abnormal bile acids, intermediary metabolites and cholesterol in the body can damage certain organ systems. The main symptom of most (but not all) BASDs is interruption or suppression of the flow of bile from the liver (cholestasis) and fat-soluble vitamin malabsorption. Additional symptoms such as progressive neurological disease may develop in certain cases and can occur in the absence of liver disease. In many cases, symptoms or signs are present at birth or during the newborn period. If untreated, the more severe forms of these disorders can eventually progress to cause life-threatening complications such as scarring of the liver (cirrhosis) and liver failure. Many of these disorders can be successfully treated by replacing the missing bile acids (bile acid replacement therapy). BASDs are caused by mutations in specific genes; most of these mutations are inherited in an autosomal recessive pattern.

Disorders of bile acid synthesis can be broadly classified as primary or secondary. Primary BASDs involve congenital deficiencies in enzymes required for bringing about chemical reactions (catalyzing) necessary to synthesize the two main bile acids known as cholic acid and chenodeoxycholic acid. Secondary disorders include disorders that are involved in the transport of bile acids such as low gamma-GT familial intrahepatic cholestasis and MDR3 deficiency (known collectively as primary familial intrahepatic cholestasis), Smith-Lemli-Optiz syndrome, which impairs the supply of cholesterol in the body, and Zellweger spectrum disorders, which are classified as peroxisomal disorders, but are involved in bile acid synthesis as well. This report only covers certain primary bile acid synthesis disorders. NORD has individual reports on the secondary types. For more information, choose the specific disorder name as your search term in the Rare Disease Database.