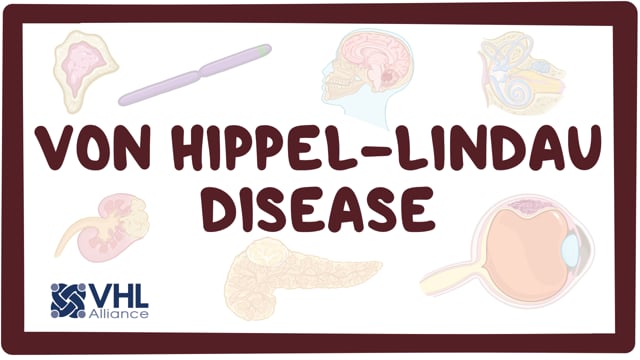 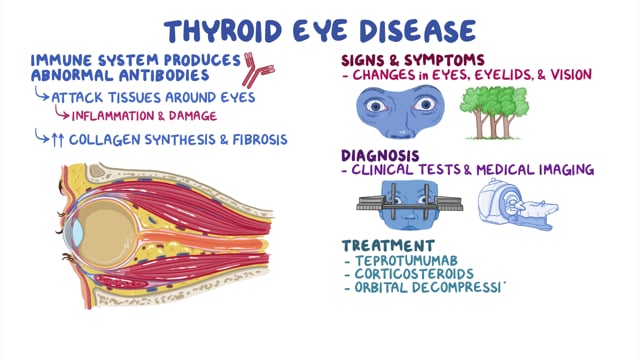 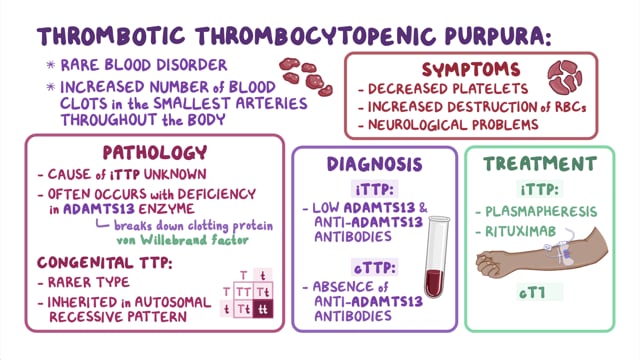 Cystathionine Beta-Synthase (CBS) deficiency, more commonly referred to as homocystinuria is a rare metabolic condition characterized by an excess of the compound homocysteine in the urine and blood. CBS deficiency is one of the conditions which often result from deficiency of any one of several enzymes involved in the conversion of the essential amino acid methionine to another amino acid (cysteine)–or, less commonly, impaired conversion of the compound homocysteine to methionine. Enzymes are proteins that accelerate the rate of chemical reactions in the body. Certain amino acids, which are the chemical building blocks of proteins, are essential for proper growth and development. In most cases, homocystinuria is caused by reduced activity of an enzyme known as cystathionine beta-synthase and this results in CBS deficiency. Infants who develop homocystinuria due to CBS deficiency (which is also known as classical homocystinuria) may fail to grow, or grow longer too fast, often have difficulty with gain weight at the expected rate (failure to thrive) and have developmental delays.

By approximately age three, additional, more specific symptoms and findings may become apparent. These may include partial dislocation (subluxation) of the lens of the eyes (ectopia lentis), associated “quivering” (iridodonesis) of the colored region of the eyes (iris), severe nearsightedness (myopia), and other eye (ocular) abnormalities. Although intelligence may be normal in some cases, many children may be affected by progressive intellectual disability. In addition, some may develop psychiatric disturbances and/or episodes of uncontrolled electrical activity in the brain (seizures). Affected individuals also tend to be thin with unusually tall stature for their family; long, slender fingers and toes (arachnodactyly); and elongated arms and legs (“marfanoid” features). In addition, affected individuals may be at risk for the development of blood clots that can become lodged within certain large and small blood vessels (thromboembolisms), potentially leading to life-threatening complications.

Homocystinuria due to deficiency of CBS deficiency is inherited in an autosomal recessive pattern. The disorder is caused by changes (mutations) of a gene that regulates the production of the CBS enzyme. The CBS enzyme requires the vitamin pyridoxine (also known as vitamin B6) and in some people this vitamin in their diet of supplements may delay diagnosis by making it harder to identify clinically and thus test for it.